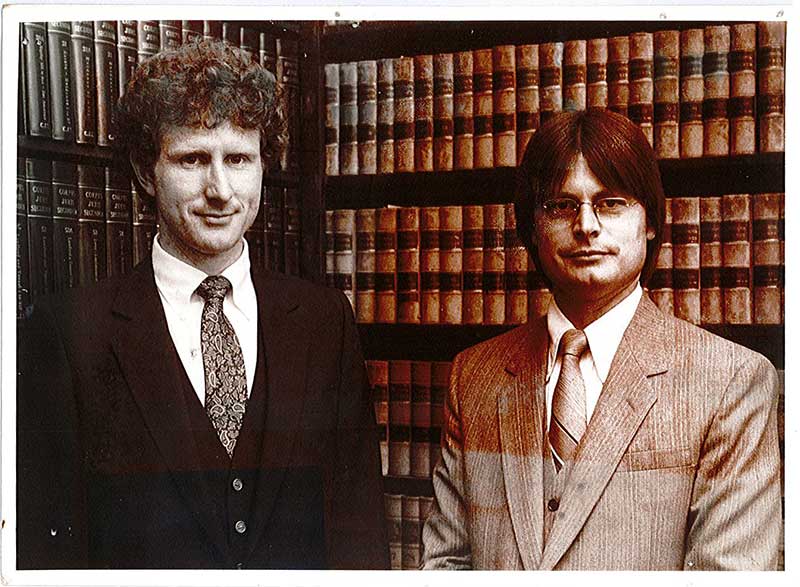 In 1980, two young lawyers, David Hvistendahl and Ron Moersch, met in Northfield while watching their young children play at the public pool. After a number of months of discussion, they decided to open a law practice together. Their first office on Division Street in Northfield consisted of two small rooms, one without windows. Ron was assigned the windowless office. The young attorneys had no staff as they launched their office and accepted cases from every realm of the law. They were off and running. 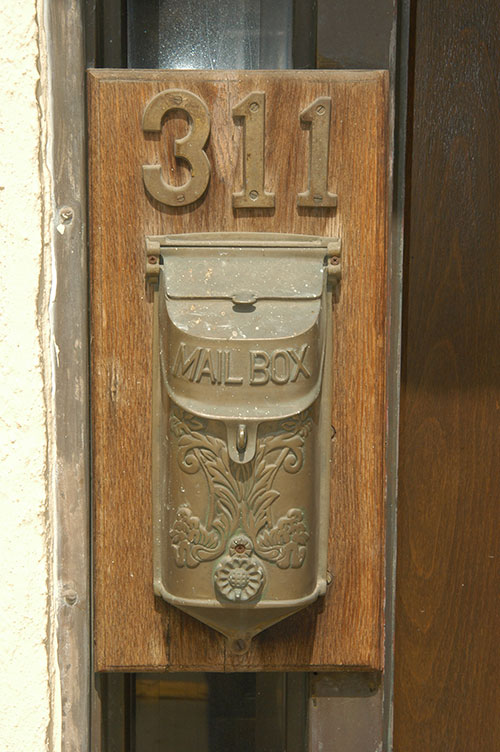 The practice grew quickly. Within a year, they had outgrown the little office. David and Ron moved to the firm’s present location in the historic bank building in 1981 (where Ron now has an office with windows).

The building was in a state of disrepair. When they weren’t lawyering, both David and Ron spent many nights and weekends painting, scraping, staining, cleaning, knocking down suspended ceilings, and doing other restoration work in the building. The sweat equity paid off, resulting in a unique office space. Meanwhile, the law practice continued to grow.
Learn More 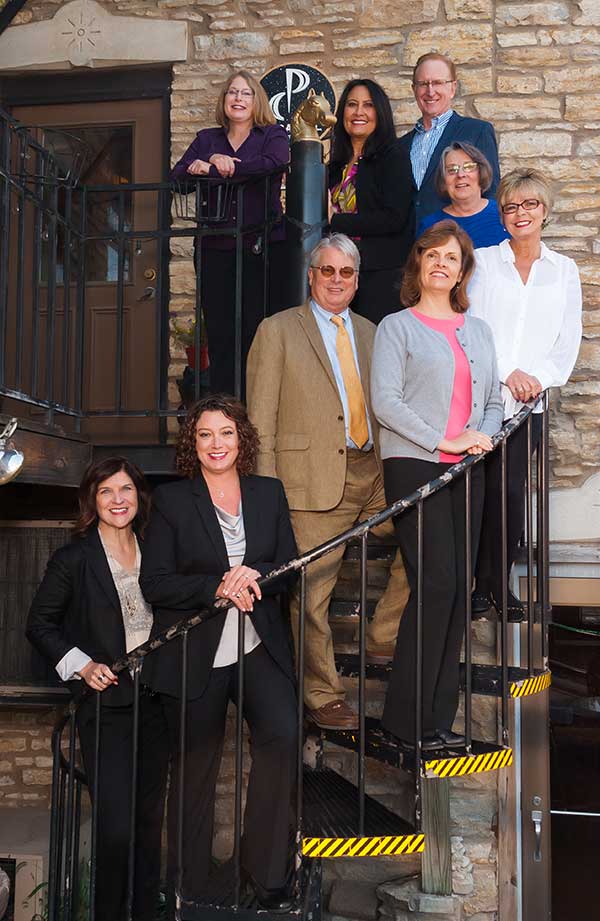 David and Ron established themselves in the community over the next few decades by remaining active in downtown Northfield and active in the practice of law. They continued to expand the law practice and became known for their high-quality legal work and creative problem solving. It soon became apparent that additional attorneys were needed to meet the needs of their growing list of clients.

Partner Jacqui Dorsey joined the firm as a legal assistant in 1989. Jacqui quickly became invaluable, because she came to the firm with a wealth of legal experience from working in several law firms in Washington, Arizona, and California. Jacqui identified the need for another attorney in the firm and decided it was time to obtain her law degree. She attended law school while working part-time and raising her two children. Upon graduation from William Mitchell College of Law, Jacqui joined the firm as an associate attorney in 2000 and became a partner in 2003.

Partner Mary Hahn is a Chicago native who previously practiced law in Atlanta. She had never set foot in the state of Minnesota until her husband was offered a professorship at St. Olaf College in 2000. She promptly fell in love with Northfield. Mary met David Hvistendahl almost immediately upon moving to town and was struck by the firm’s camaraderie and spirit. She was pleased to join the firm, starting in 2001.

Partner Britt Ackerman joined the firm as an associate attorney in October of 2004. Britt is a native Nebraskan who attended Carleton College for her undergraduate degree. After attending Carleton College and becoming engaged in the local community, Britt had no intention of leaving. Shortly after her graduation from William Mitchell College of Law, Britt was invited to join the firm. She thrives on criminal law defense work and any other matters which bring her into the courtroom.

The firm’s newest addition, Sally Silk, joined the team in January 2018.  Sally practiced law for many years in the Twin Cities and brought with her years of expertise in the court room.  With the addition of Sally, the firm has opened a branch office in St. Paul located in The Dacotah Building, at 370 Selby Avenue, Suite 326, St. Paul, MN 55102.

With each additional team member, our practice areas have expanded. We strive for excellence in this firm. We are proud of our team of lawyers, all of whom have specialized skills coupled with practical and legal knowledge in many different areas. We are truly a full service law firm committed to our clients.